The most famous resident of the jail in Woodstock’s historic courthouse was convicted murderer James Dacey. He was imprisoned in a basement cell, tried in the courtroom above, and then hung outside on a gallows platform made specially for this singular event. According to newspaper accounts, for the two years Dacey awaited his execution, he often howled throughout the night, waking town residents. Although Dacey was finally executed on July, 22nd 1886, some say he never really left. 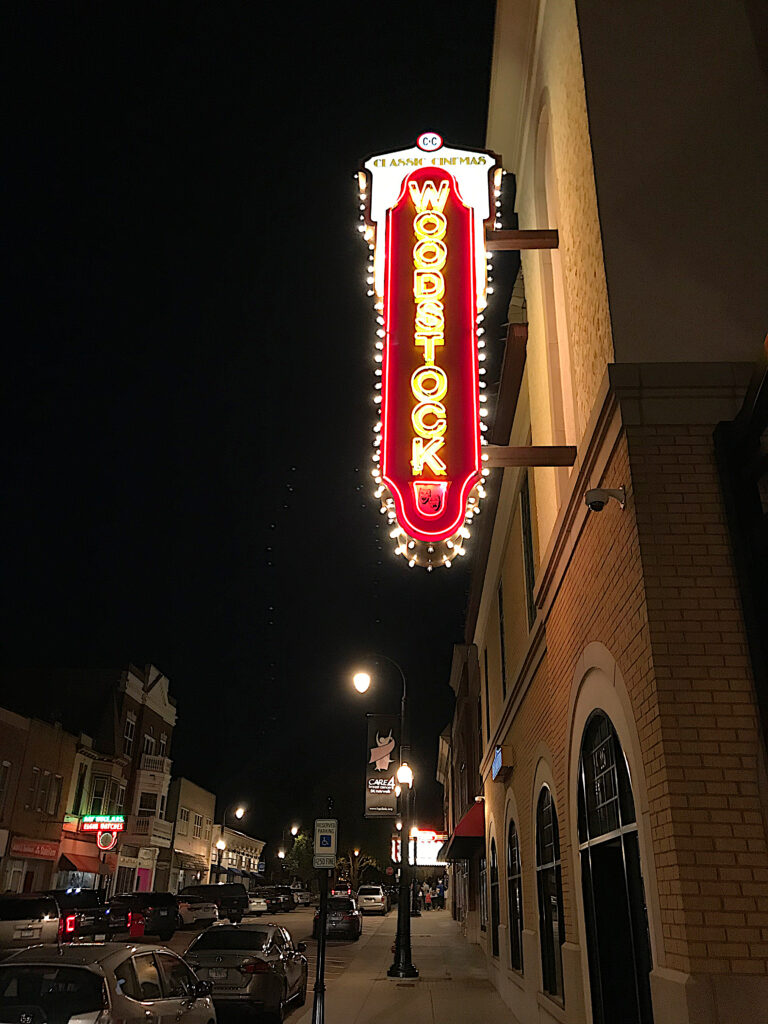 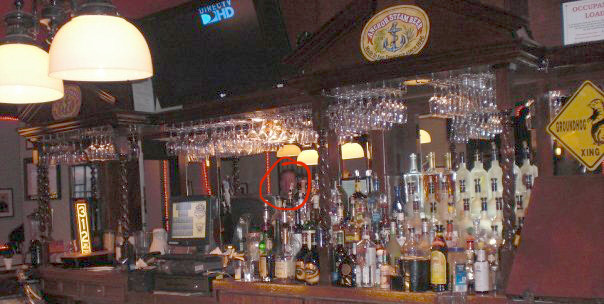 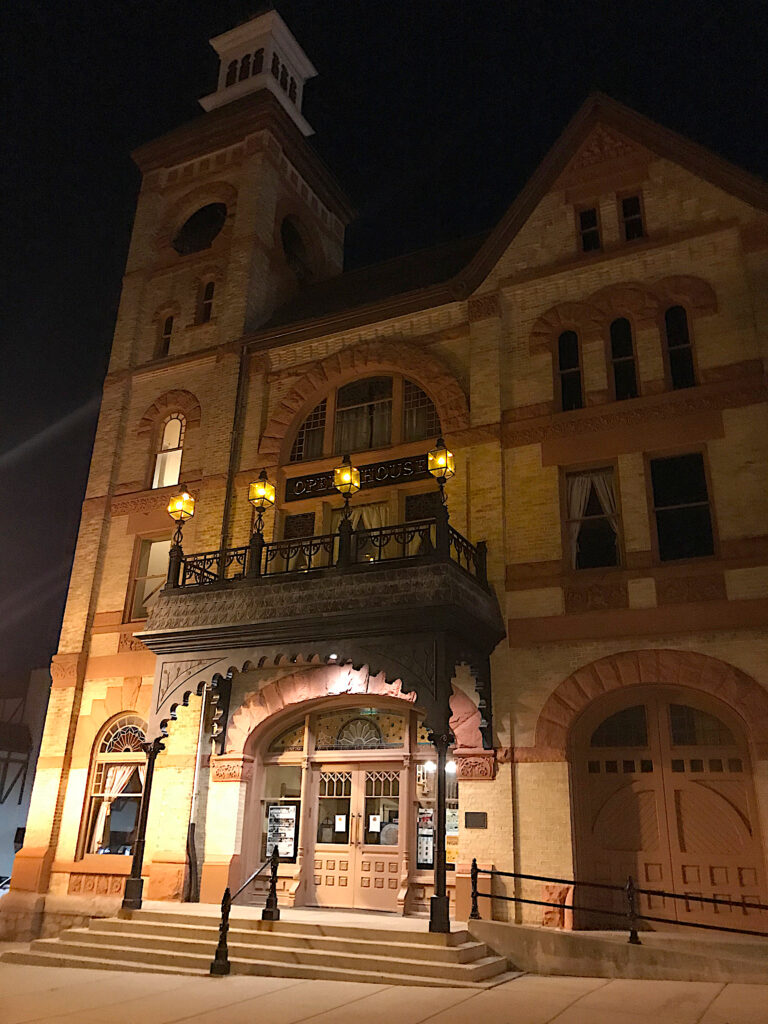 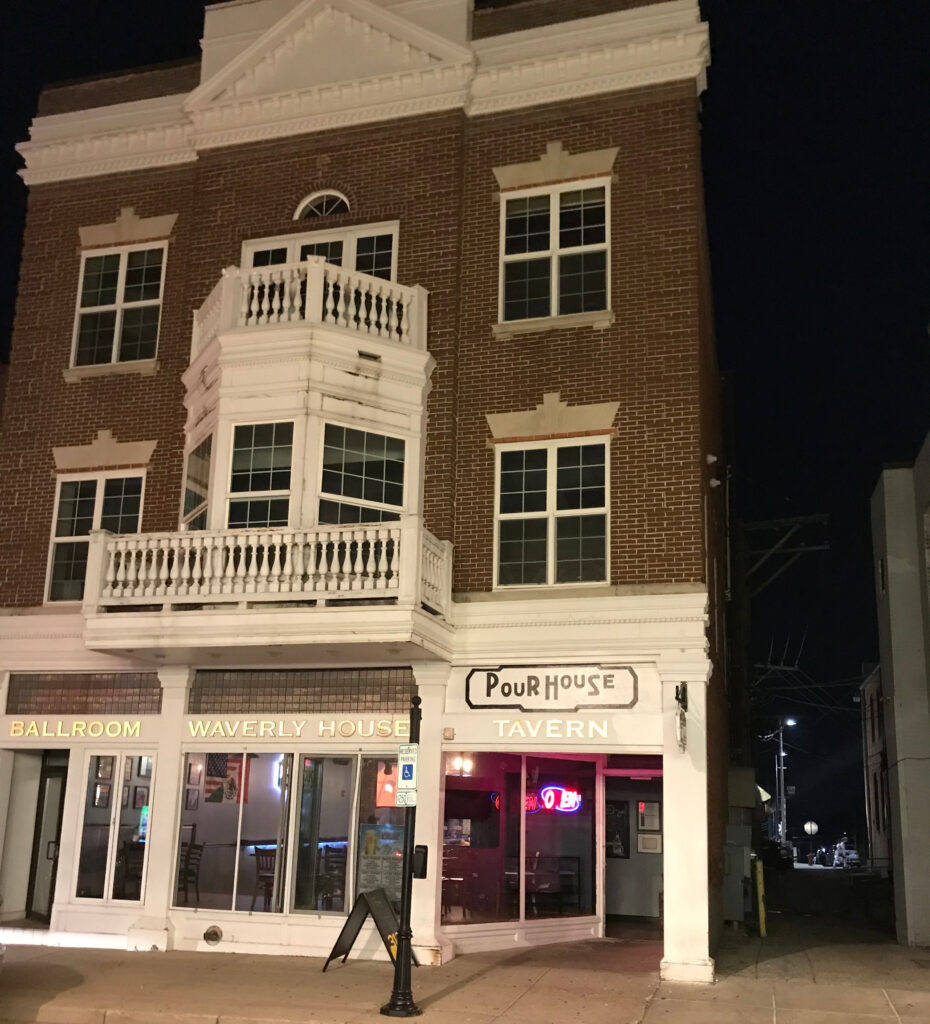 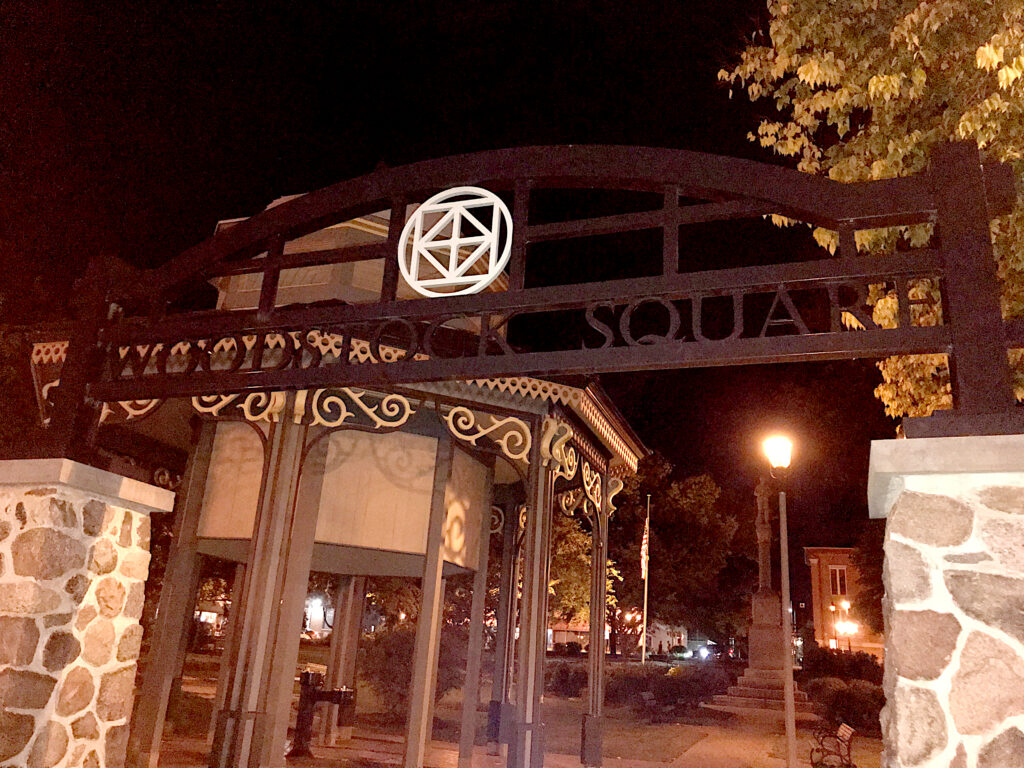